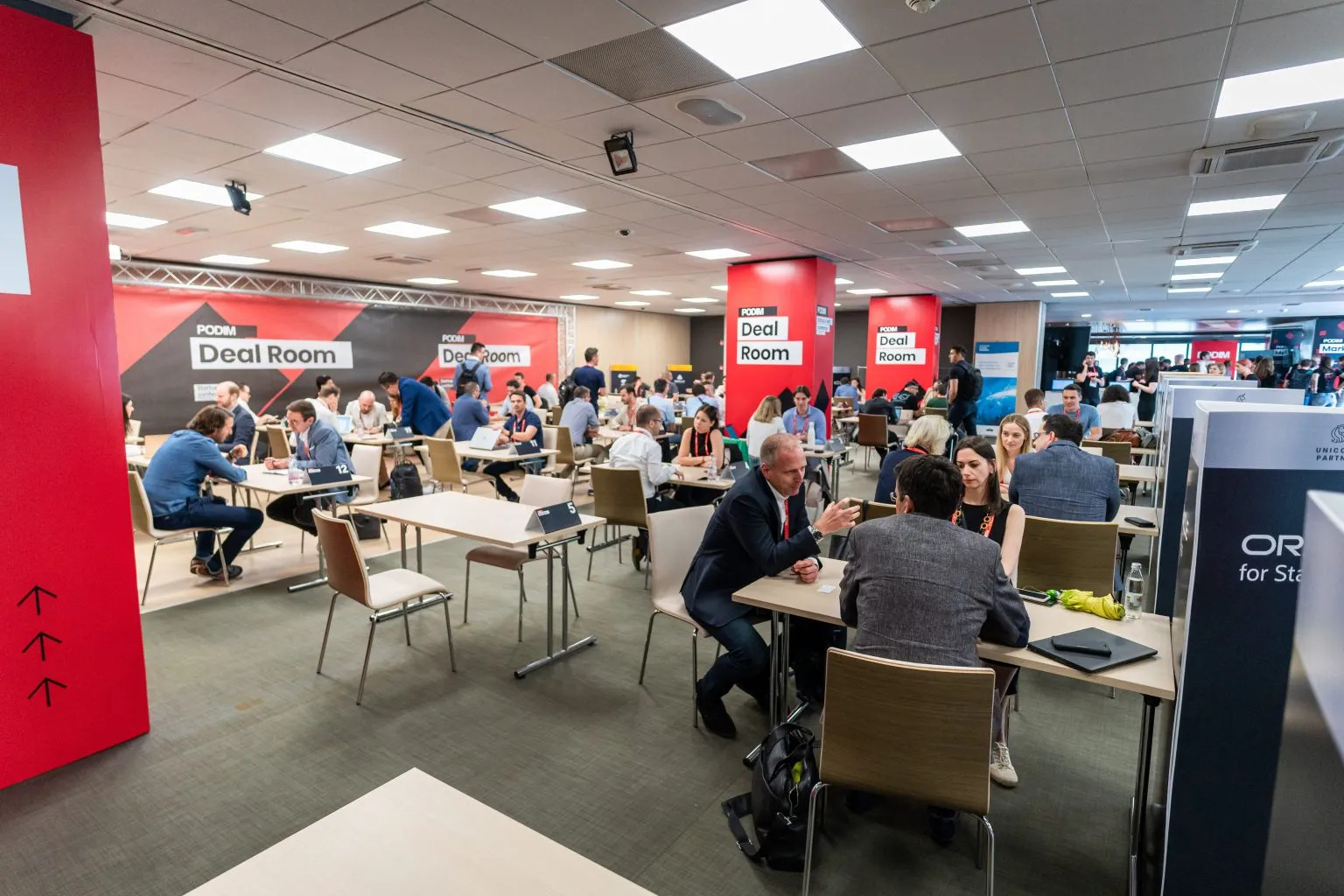 1139 meetings in only 3 days: PODIM 2022 returned to in-person format with a great success

Podim, one of the most influential startup & technology conferences in Europe, was held in-person in 2022.

Podim has always been a conference that encourages attendees to form meaningful connections, and this year has been the same. Attendees registered to the event, built their profile, enjoyed matchmaking and networking with Deal Room Events.

From 16th to 18th of May ideas-full startups, active investors, remarkable speakers, business executives and other entrepreneurship enthusiasts gathered in Maribor, Slovenia in person to network, learn and catch up. More than 1000 business-oriented minds were united in a conclusion that entrepreneurial passion is still burning and the fact that a record-breaking 1139 meetings took place on Deal Room platform speaks for itself.

There were 1096 total people attending Podim, which is an impressive number but still “pocket-size” enough to feel like you can network with everyone. There were 346 members of startups and scaleup teams, 139 investors and 286 Corpo & SME representatives.

An impressive 122 startup environment supporters were there with a wish to help raise the ecosystem with their knowledge, connections and experiences. There were also 105 researchers and students who participated in Podim with a desire to gain new knowledge and learn about big ideas in various industries. The number of other attendees was 98, meaning this year’s Podim audience was extremely diverse.

This diverse audience had their 1-1 meetings in a dedicated Deal Room area, where meaningful connections were formed. Deal Room Events brought value with its comprehensive networking features such as relevance algorithm matchmaking, pre-booking and profile QR sharing.

What our customers are saying

Sweden Foodtech “Thank you Deal Room for helping us make Sweden Foodtech Big Meet into such an extraordinary success! 1500 people from all over the globe in one and the same beautiful, efficient UX. Soooo easy to work with, inspiring a gazilion meetings. You are our platform forever!”

Johan Jörgensen Founder and Partner at Sweden Foodtech
Nordic Conference on
Sustainable Healthcare “Thanks to the platform we have been able to facilitate nearly a thousand business meetings. Our goal is to help entrepreneurs get their businesses off the ground by giving them the opportunity to meet other leaders, investors, customers and partners. In a few clicks they can schedule their meetings. Digital events with concrete feedback.”

Charles-Louis Machuron CEO of Silicon Luxembourg
Gary Vaynerchuk “How many deals are actually done in this event was staggering to me. Deal Room brings value! This to me is the modern setup for event marketing. Big shout out to you guys for what you are doing!”

Aleksandra Mangus Co-organizer at UNESCO
Media Meet & Greet “The Deal Room team are all pros.
You get real human contact and lots of help! ”

Janet Greco Founder of Broadcast Projects
Nordic Conference on Sustainable Healthcare “Deal Room was surprisingly easy to use and navigate, both for us in the team arranging the conference, but also for our participants.”

Felicia Matz Wennerhed Project coordinator at Nordic Center for Sustainable Healthcare
Varsinais-Suomen Taloyhtiöpäivä “Deal Room representatives were very easy to reach. We got the support we needed to prepare and organize the event.”

Both the amount of opportunities provided by the platform and the technical implementation were top-notch.” 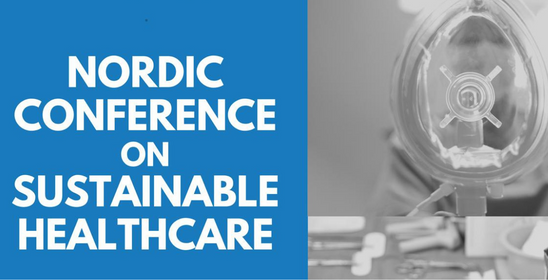 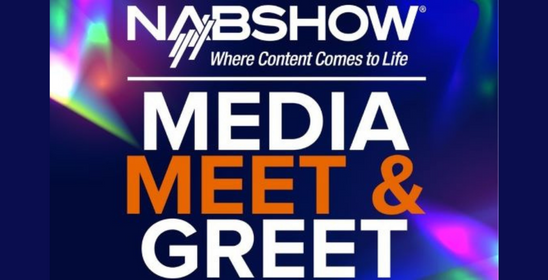 NAB Show is the world’s leading marketplace for unbridled innovation, unmatched connections, and... 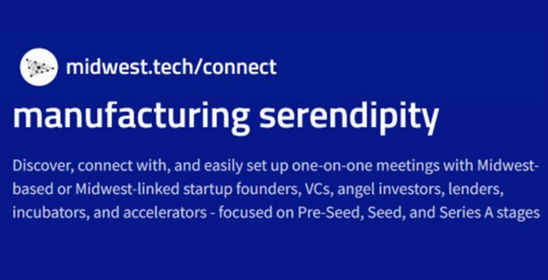 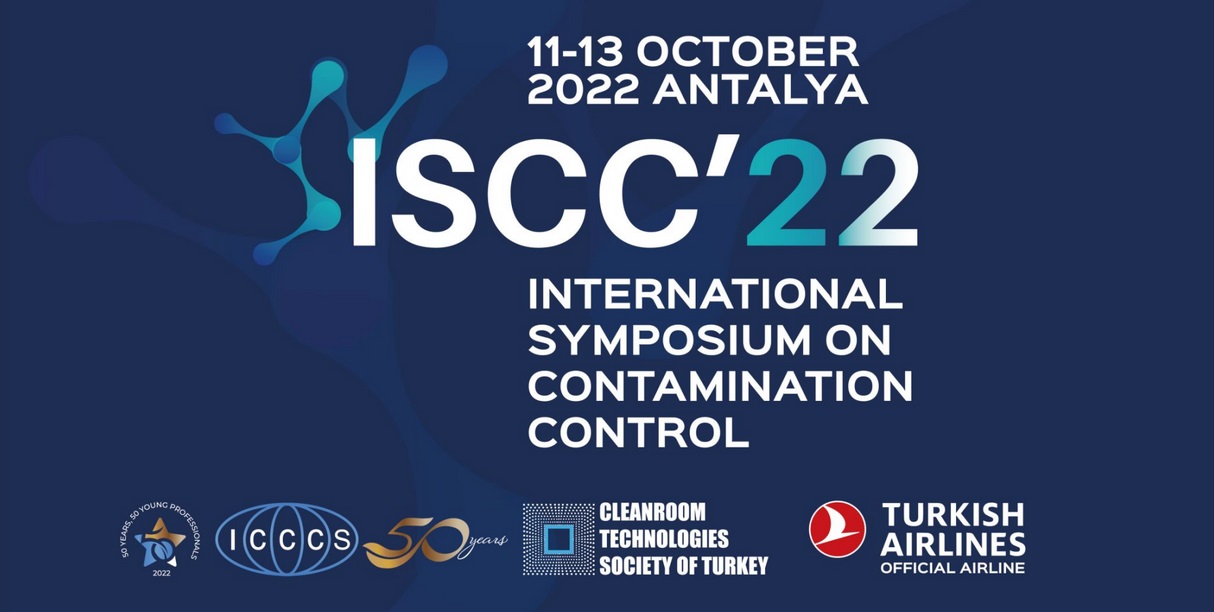 The 25th edition of the ISCC Symposium of Contamination Control will be held in Antalya on October...

Our friendly and experienced team is ready to help. 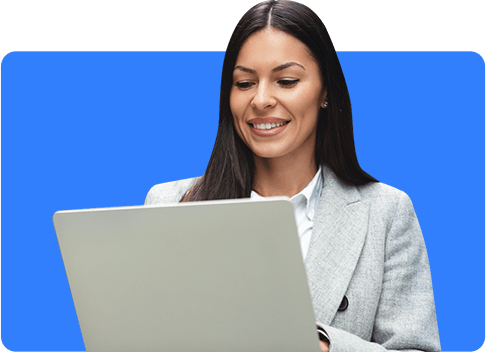 This website stores data such as cookies to enable marketing, personalization and analytics as well as core site functionality. By staying on this website you are expressing your consent.